Twelve of the fifteen national republics established their own Olympic Committees well before the official end of the Soviet Union.

On 25 December 1991, the Soviet Union ceased to exist. The hammer-and-sickle flag flying over the Kremlin was lowered and the new flag of the Russian Federation was raised. The largest country in the world fell apart along the borders of the fifteen existing national republics, which declared independence.

With the collapse of the USSR, there was no longer any need for the Soviet Olympic Committee, which was duly disbanded on 12 March 1992. This was a formal act only, as the dissolution of the Olympic Committee of the USSR had started as early as in 1988. It was here that the implosion of Soviet central authority manifested itself first, with no fewer than twelve of the national republics having established their own Olympic Committees well before the official end of the Soviet Union.

At the 1988 Seoul Summer Olympics the USSR led the medal table by a wide margin, winning no fewer than 55 gold medals. However, as many as 19 of those 55 were won by athletes from the Ukraine.

The Olympic Committee of the USSR was established in April 1951 and recognised by the IOC not a month later. The 1952 Summer Olympics in Helsinki were the first Olympic Games for Soviet athletes. Even the Olympic movement was not safe from the influence of the Cold War, as the Soviet Union saw the event as a stage to show their excellence by trying to win more medals than its archenemy, the United States. At the traditional Moscow 1 May parades, the regime would proudly flaunt its Olympic champions alongside its nuclear arsenal.

The fifteen national republics making up the USSR had been made part of this central committee, for the most part not of their own volition. The Baltic States, for example, had been independent members of the IOC until 1940, when the Russian annexation of their countries as part of WWII effectively ended their autonomy. The Russian occupants, wanting to make an example, executed the two IOC members for Estonia, Friedrich Akel and Joakim Puhk.

Yet the Soviet Union would not have performed so well at the Olympics if not for its national republics. At the 1988 Seoul Summer Olympics, for example, the USSR led the medal table by a wide margin, winning no fewer than 55 gold medals. However, as many as 19 of those 55 were won by athletes from the Ukraine.

Without the Ukraine, the Soviet Union would have ranked third on the medal table, behind the German Democratic Republic and the United States. Little wonder then that Western media would use such phrases as “[T]he official Soviet-Russian sporting community has always strongly opposed regional development” (Dutch broadsheet De Telegraaf, late 1989). If the Ukrainian sports federations had gone their own way, Moscow would have had a huge sporting as well as political problem.

They all walked out

The 1988 Seoul Olympics turned out to be the last featuring the Soviet Union, as by the time the 1992 Barcelona games came along, the USSR had collapsed. During this relatively short period, Moscow’s central authority had eroded away, the Olympic Committee being the first bastion to fall. When the country at last ceased to be, nearly all national republics had established their own Olympic committees. The timeline showing the dates of establishment of all committees is self-evident:

The collapse of the Soviet Union directly impacted the organisational structure of the IOC, an exercise that was repeated just a few years later, with the disintegration of Yugoslavia.

The Baltic States were the first to leave, having already had functioning Olympic Committees until 1940 (as recounted above). Nearly half a century later they were very keen to attend the Olympics carrying their own flags again, to celebrate the restoration of their independence. The other republics were quick to follow.

Obviously, all the new committees sought official recognition from the IOC, which was suddenly faced with fifteen national Olympic Committees screaming for attention. The collapse of the Soviet Union directly impacted the organisational structure of the IOC, an exercise that was repeated just a few years later, with the disintegration of Yugoslavia.

It took then IOC president Juan Antonio Samaranch by surprise: “When I was elected president of the IOC in Moscow, in 1980, there were 155 national Olympic Committees. Now there are 172 and there will be 180 in a few weeks’ time.” He considered introducing a stop on the number of member countries until the year 2000, but this attempt proved unsuccessful. The number of countries participating in the 1988 Summer Olympics was 159, rising to as many as 197 in 1996. 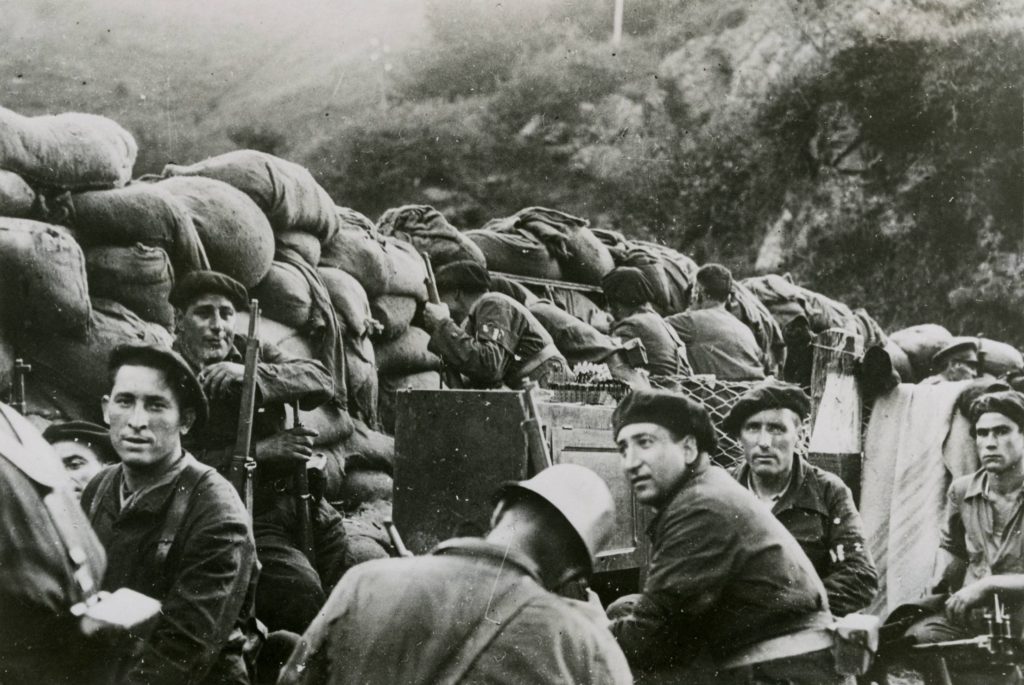 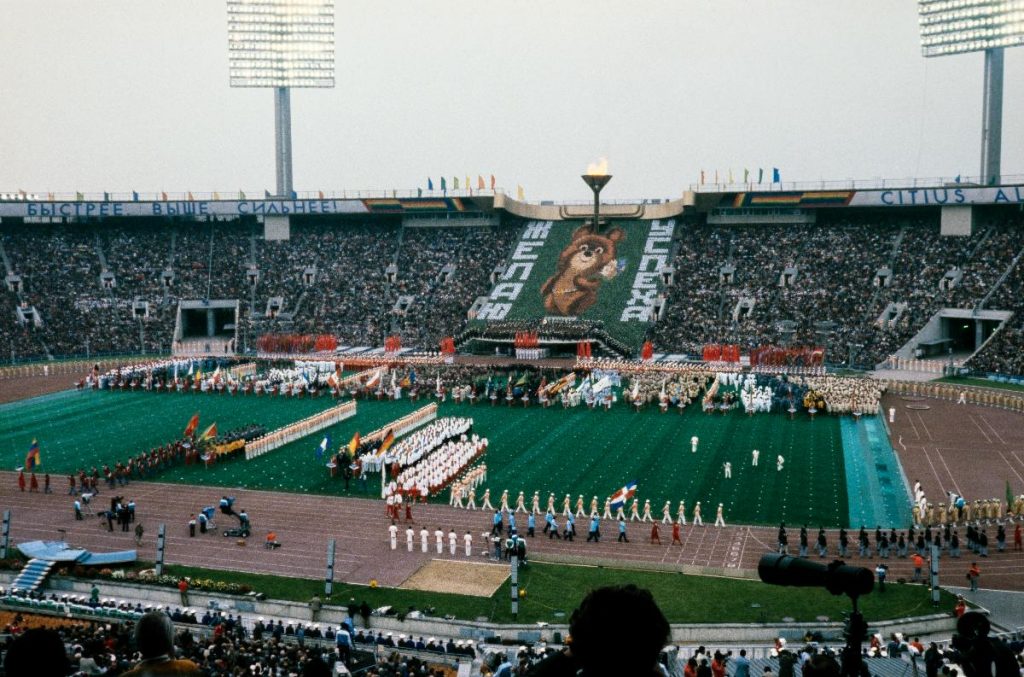