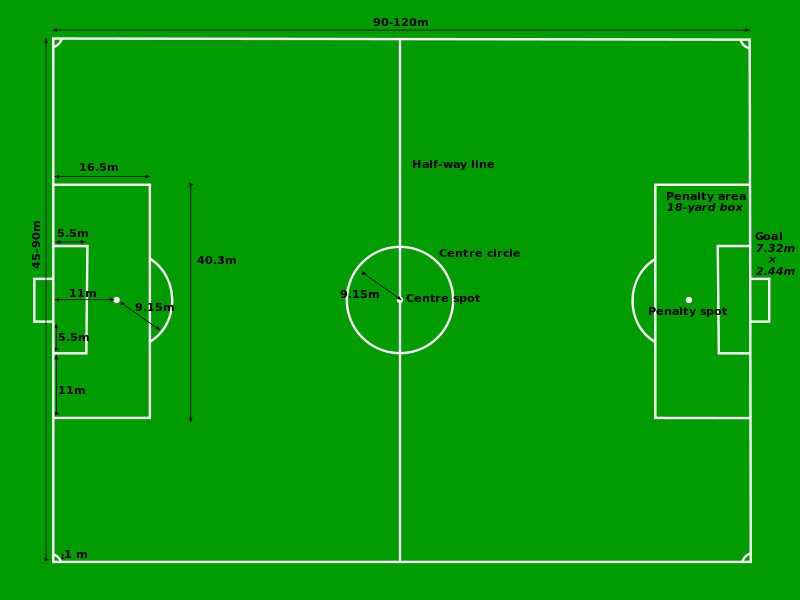 The laws of international football 2019/20 come into force 1 June 2019. A special board has the task of studying and amending these laws. This board is older than FIFA itself.

The world’s international football association, FIFA, was formed in Paris on 21 May 1904, the initiative for the formation sparked by officials from France, Belgium, Denmark, the Netherlands, Spain, Sweden and Switzerland. However, the interest to establish an international football organisation among the actual founding fathers of football on the British Isles was non-existent. This severely detracted from the credibility of FIFA. After all, how could an international organisation purportedly promoting football function without those who gave birth to the sport?

The cradle of football stood in England, Scotland, Wales and Ireland, which is why they are called the Home Nations.They used to play internationals among one another many decades before FIFA was established. In order to play these matches, they had to agree on mutually recognised rules, or rather: the Laws of the Game. After all, both teams playing according to the same rules makes life much easier for the referee.Saves a lot of arguing.

In 1886, the International Football Association Board (IFAB) was established by the national associations of England, Scotland, Wales and Ireland for the specific purpose of grounding the rules. It was at that moment that the regulatory foundation of football was laid, eighteen full years before FIFA was formed. It follows that football as we know it goes back 133 years.

That’s why it was doubly harsh when, at the formation of FIFA, Wales, England, Scotland and Ireland were the very countries that were not inclined to join. So a cunning plan was devised to lure them into joining FIFA after all: all four nations were allowed to join as autonomous members and their decisive role within the IFAB would be carried forward.

This way, the United Kingdom of Great Britain and Northern Ireland was to have not one but four votes within the IFAB. Apart from that, the IFAB’s structure was retained, with only FIFA being added and awarded 50% of the votes, each of the Home Nations getting 12.5% – their combined total also adding up to 50%.

Under this voting structure, the initiative remains with the Home Nations, as the laws are changed only with a majority of at least 75%. This leaves FIFA in the awkward position of not being able to determine law changes on its own. This situation has endured since 1904 until today. Well, apart from the fact that Northern Ireland has taken the place of Ireland.

A century of bickering

In 1913, C.A.W. Hirschman was the first Dutchman to represent FIFA on the IFAB. Trouble is, he had a snowball’s chance in hell to exert any influence, for until 1920 FIFA didn’t even have the right to vote! All he could do was observe as the Home Nations pored over the laws of the game, even though back then, much as now, the laws were known to give rise to pretty heated debate.

The situation caused Dutch daily De Telegraaf to complain, in 1919, about “the tyranny of the British over the international football association”. And nine years later, another Dutch paper, De Haagsche Courant, wrote: “The power the International Board wields dates back to the days when England ruled the entire world of football”.

We see then that the laws of football have been bickered about for over a century and this bickering will no doubt continue for another 100 years.In any event, more law changes are due to be enacted for next season by a band that is older than FIFA itself. 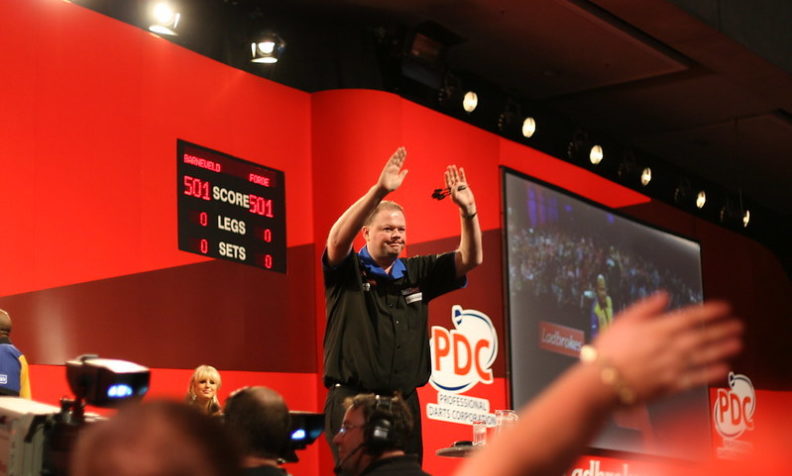 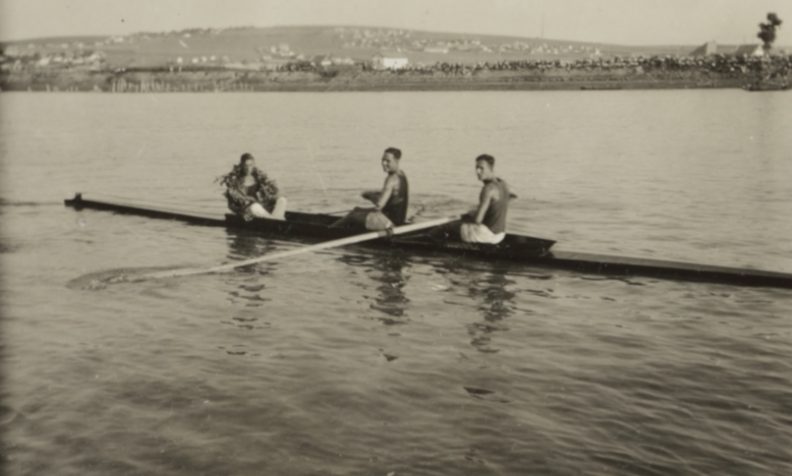 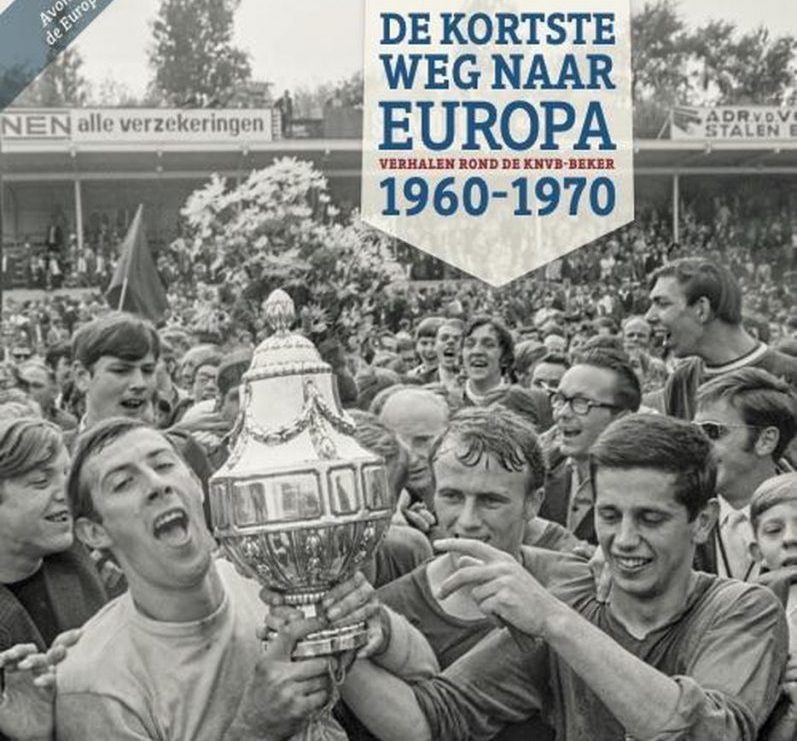 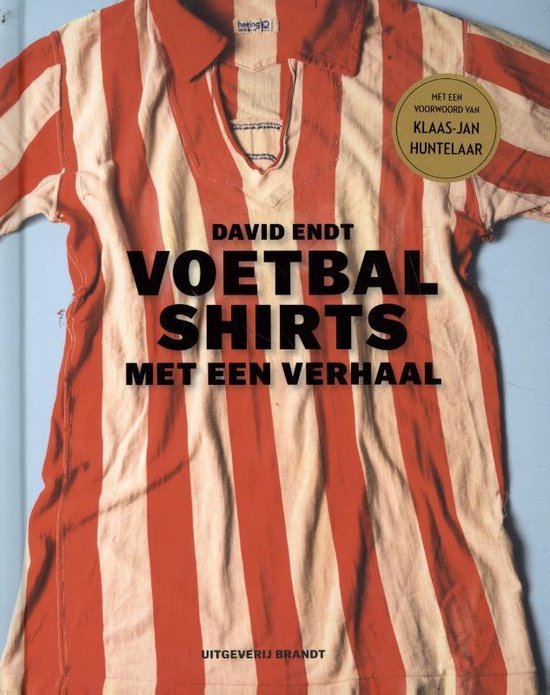 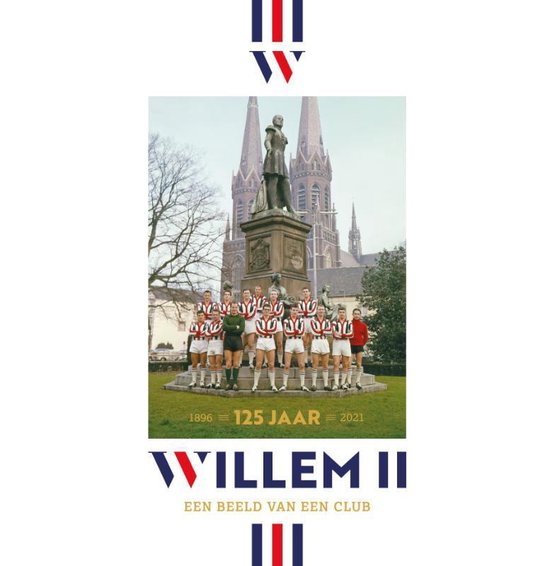 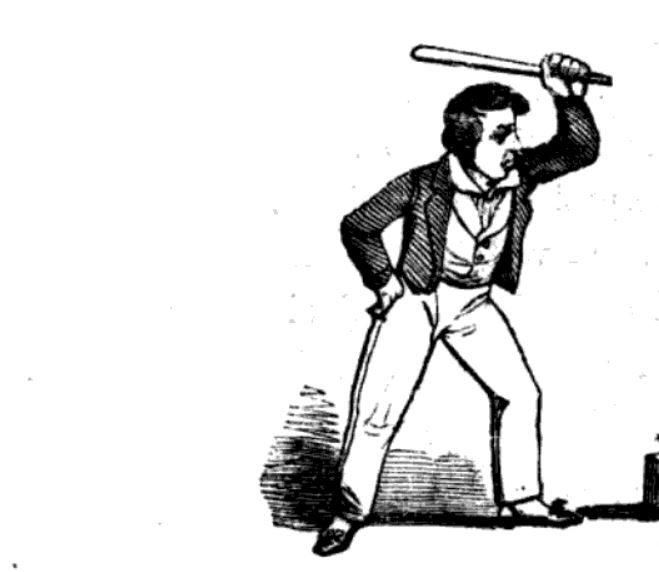 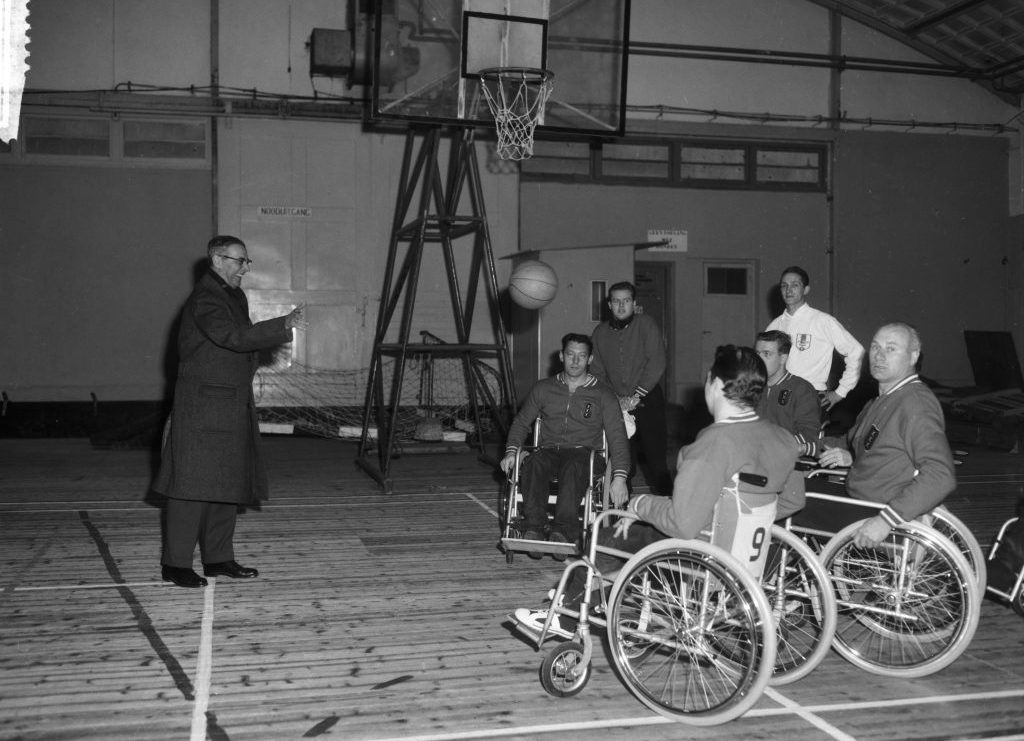