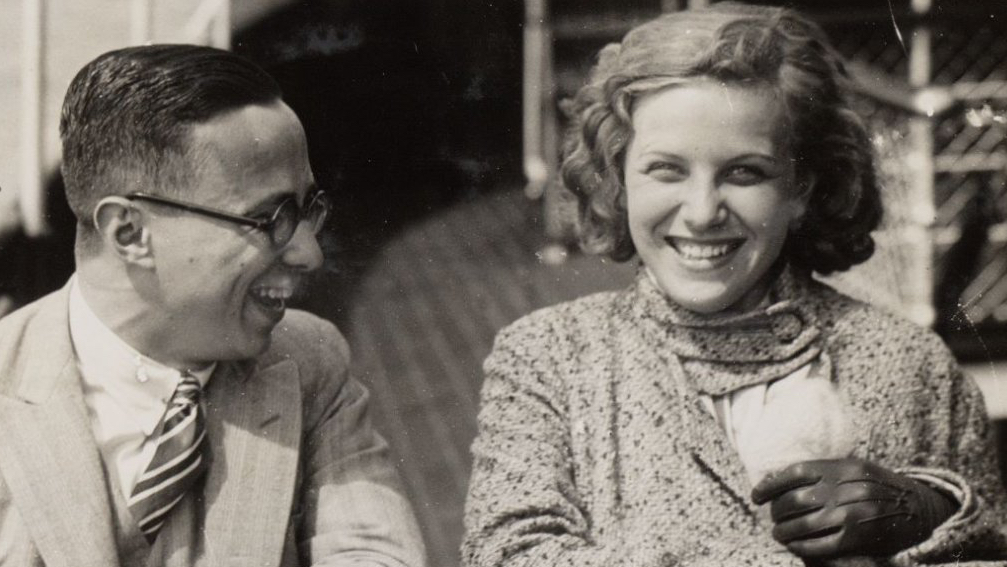 You may think it was Piet Keizer, but in fact it was Law Adam.

Law Adam is generally considered to have invented the “scissors” move, also known as the stepover. In 1934, his team HVV played Emma, of Dordrecht. The reporter for De Vaderlander paper could not believe his eyes: “It was HVV player Law Adam who again astonished everyone present with his skills at going past opponents with ease: the Emma defence must have been on the brink of despair, for every time Adam had the ball, the Emma stronghold was in danger of being breached.” HVV ended up winning the match 7-1.

Adam was born in the Dutch East Indies on 11 June 1908. He ended up in The Hague at a young age, where he became a key player for HVV. When he was 19, Adam moved to Switzerland to study, joining Zürich’s Grasshoppers side. There, he evolved into one of Europe’s best right wingers, which even earned him a call-up to the Swiss national team.

In 1941, Dutch newspaper Het Vaderland reported: “His popularity in Switzerland reached such heights that in the year 1929 the selection committee of the Swiss football association deemed it justified, by way of significant exception, to exercise the authority offered by the by-laws for the matches for the Europa Cup (between national teams of Hungary, Italy, Austria, Czechoslovakia and Switzerland) to call up for the Swiss national team a foreign player who had been living and playing in Switzerland for a considerable period of time.”

A year later, Adam was invited to play for his native Netherlands, against – of all teams – Switzerland. Football journalist Ad van Emmenes wrote: “This decision was met with opposition from the various football bodies. Members of the Dutch Football Association’s general meeting asked the executive committee whether it should be alright for a player who did not even play for a Dutch side to be called up for the Dutch national squad.”

The controversy did not stop the Dutch FA from selecting the Dutch-Swiss player, ensuring thereby that Adam would make his debut for the Dutch squad against the country of his residence. Switzerland won the match 6-3, whereupon the Dutch press aimed their criticism mainly at “that foreigner”: Adam. President of the Blauw-Wit club, W. Dorenbos, posed a poignant question to the FA: “Will the committee consider it a serious precedent created by the selection of a player to the national team who has not played any competitive match in the Netherlands for three years?”

The answer to this question has gone lost, unfortunately, but the FA executive paid little heed. Adam’s selection was affirmed and went on to earn ten more caps as a player of the Dutch team while player for Grasshoppers. In 1933, a heart condition forced Adam to retire from playing for Oranje.

Adam’s greatest contribution to the game was the introduction of the scissors feint, even though decades later it was suggested that Piet Keizer, the famous Ajax player, invented the move. Fortunately, early descriptions of Adam’s signature move survive, constituting evidence that Adam’s trick definitely predated Keizer’s.

In his book Als de kraaien overvliegen, eye witness Max Colthoff proffered the following description: “If I remember correctly (moves left leg in a counter-clockwise circle) it went like this: he would run up to an opponent with the ball at his feet and go across the ball with the outside of his left foot. Thrown by the accompanying shoulder feint, the opponent would move that way, allowing Law to cut inside to the right and slip past his opponent. The latter would be out of contention for failing to watch the ball and looking at Adam’s body moves instead.Adam would always do it as a right winger. He’d feint left, causing the defender to do the same, and then run past him on the right.”

Unfortunately for his team mates, Adam would sometimes overdo his actions, his lovely moves ending dead in the water. After an impressive dribble, he’d get stuck, allowing his opponents to make off with the ball.

After retiring, Adam returned to the Dutch East Indies, but he couldn’t stop playing. In the end, it killed him. Again, an eyewitness account has survived. Matty Verkamman quoted referee W.A. Lambeck, who officiated in the match between Thor and Anasher in Surabaya. In the 53rd minute, Adam left the pitch, having scored a brace and notched up three assists.Seeing him leave the pitch with his hand on his heart, the referee asked if it was serious. “No, it’s just my dicky heart playing up a bit, but we are well ahead, so I can go off and change now.”

In a letter to the “De Scheidsrechter” magazine, Lambeck recounted subsequent events: “Having blown my whistle for the last time, I returned to the dressing room, where Law Adam was lying on the massage table, his body blue. A doctor and heart specialist were called for right away and attempted to resuscitate Adam by injecting adrenaline into Adam’s heart. Thirty minutes later, they could not but certify Adam’s death. He had paid for his love of football with his life.” 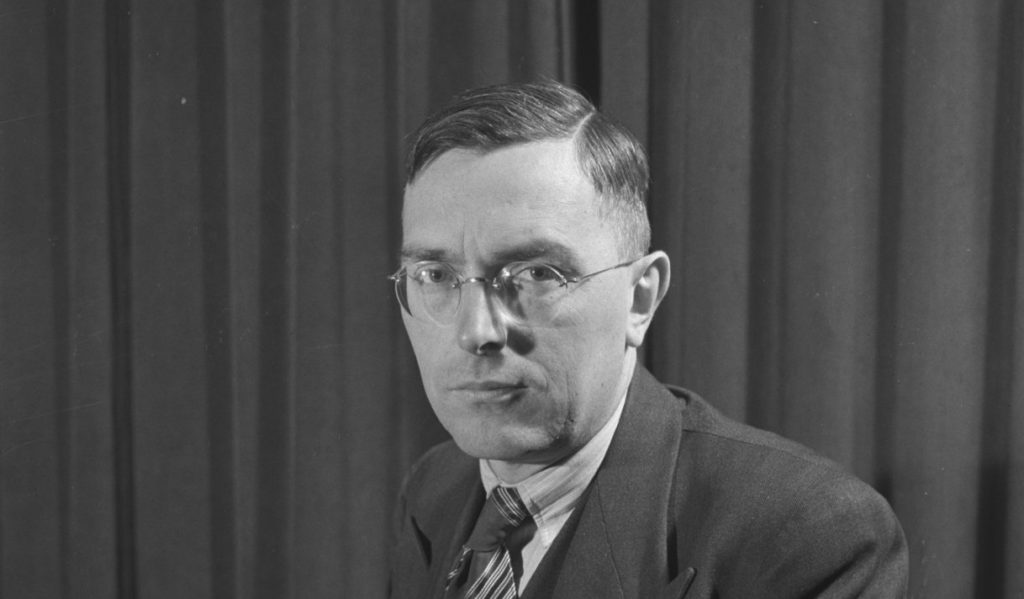