On 25 November 1953 a packed Wembley Stadium saw England lose 3-6 to Hungary – a tie that later earned the moniker “Match of the Century”. The referee in charge of this match was Dutchman Leo Horn. What did he tell the Dutch press immediately after the match. And what football match did he officiate next?

Leo Horn had made sure he was excellently prepared for the Wembley match, Dutch daily De Telegraaf wrote some days ahead: “He will wear a brand spanking new kit, which he had tailored specially for the England-Hungary tie. Clothes maketh a man, that first impression must be a good one and will aid the referee in stamping his authority on this football match of the year.”

Horn realized it was about more than just his apparel: “The first fifteen minutes I will probably need to run and sprint quite a bit to get a handle on the match right away – and then make sure I have enough steam left for the next 75 minutes.”

The England loss sent a shockwave throughout the footballing world, as England had never lost to a non-British side on home soil. Immediately after the sensational match, Dutch daily Het Limburgs Dagblad had an interview with Horn at the Wembley restaurant, with linesmen Jan Bronkhorst and Klaas Schipper also attending.

Did you as the referee have a difficult match?

“Well, it may not have seemed so at first sight and the fans in the stands may believe I had an easy job out there. That isn’t quite right, though. First of all, it was a fast-paced match, so fast even that I think speed was the one quality at which the Hungarians outdid the English. That is, not discounting the fact that the Hungarians fired a lot more and more accurate shots than people anticipated. But no, it was not a match that came easy to me.

On several occasions throughout the match I’d catch a Hungarian player mutter the word incorrect after I’d blown my whistle. In fact, to be fair, they used that word rather often; it may have been the only word of English they knew. Still, I wasn’t going to let it intimidate my reffing, far from it. Be that as it may, the Magyars fully deserved their win.”

Horn travelled back to the Netherlands after the interview, as four days later he was due to appear in the north of the country for the First Division match between Leeuwarden and Be Quick.

About four weeks later, Horn gave a lecture on the historic match in the acclaimed Krasnapolsky hotel in Amsterdam. The room was packed to the rafters. “Many a person arrived at the door only to be disappointed”, wrote a De Waarheid reporter, “for all the tickets to this lecture organised by Uilenspiegel magazine had been sold out.”

Horn was in his element. “I had to hold on to the table when I received a phone call from the secretary of the KNVB (the Dutch FA) telling me that I had been asked to ref England vs Hungary.” He had spent weeks training, taking early-morning runs through the dunes to get in shape for the match. That is how on the day of the match he was about a stone and a half lighter than he was when he began training.

Horn thought Ferenc Puskás the greatest footballer he had ever seen play. “This Hungarian team is unbeatable! Their display at Wembley was a cut above even their wonderful match in last year’s Olympics final against Yugoslavia.” 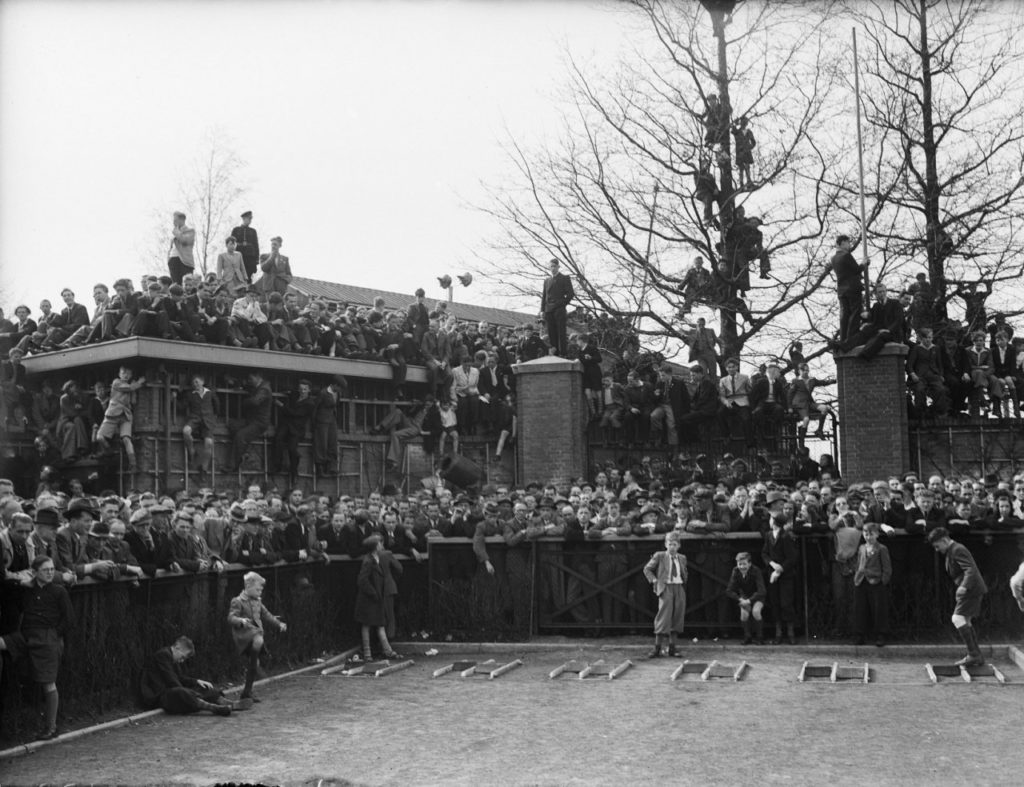 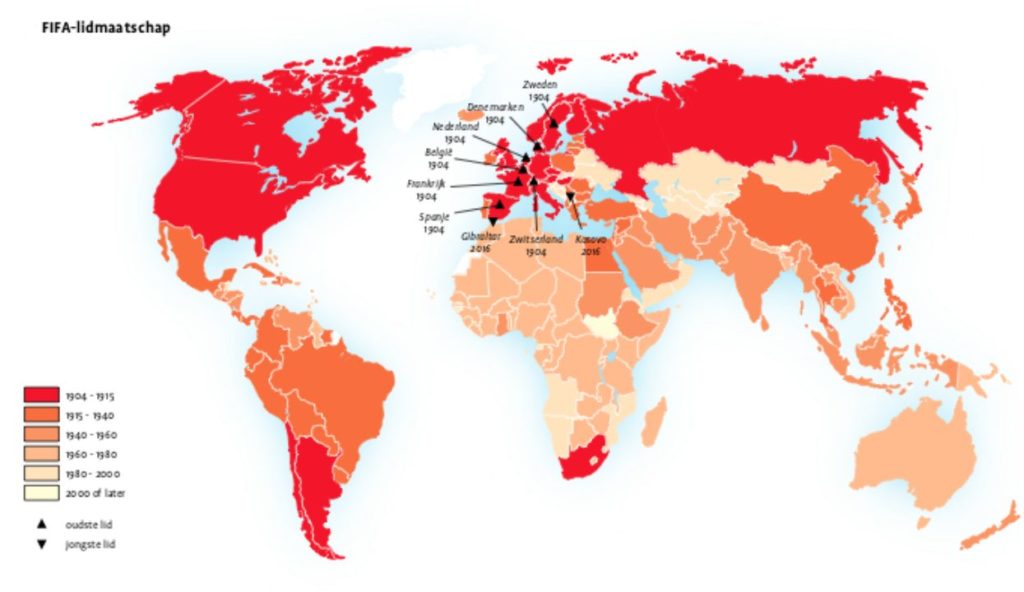