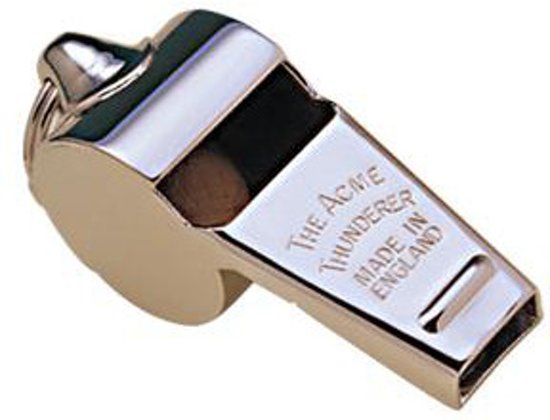 Once upon a time, the only option for referees to signal their decisions was the use of a handkerchief or – simpler yet – a raised hand. This changed in 1884.

Joseph Hudson from Birmingham had been fascinated with whistles his whole life. In 1883, he was startled by the strange, discordant sound a violin made when it broke when falling to the ground. Hudson was immediately struck by the range of the piercing sound and got the idea to capture it in a whistle. That very same year he succeeded in fashioning an – as yet pealess – model.

This innovative design proved of great importance to football as well as the police force. At the time, police officers were still doing their rounds carrying rattles to alert their colleagues to danger or trouble. Given that these were heavy, cumbersome objects, it comes as no surprise that police authorities were seeking an alternative noisemaker. They even held a competition for the best idea, making it a precondition that the sound produced by the winning idea could be heard from further afield than that of a rattle.

It is recorded in Whistle Wizards, one of the books in the collection of Ben van Maaren of the RefereeingBooks.eu website, that Hudson came up with the perfect solution.Hudson introduced his pealess whistle to the police, who were so impressed that they instantly ordered 21,000 to be made. According to Van Maaren, things almost went wrong for Hudson, as the police had managed to lose Hudson’s address…

The footballing world also benefited from the invention, which in 1884 Hudson followed up with the Acme Thunderer (with a pea), still the staple whistle among referees over 130 years later. In the years before the whistle became generally accepted, refs would reinforce their decisions by raising an arm, a stick, or even by waiving a handkerchief.

Legend has it that the first recorded use of a referee whistle took place in 1878 during a match between Nottingham Forest and Sheffield Norfolk. This story is highly speculative, however, as newspaper records mention the use of whistles – presumably the ‘police’ type – way back in 1872. Hudson did record, though, that in 1884 Aston Villa rejected his initial offer that they test his Thunderer. Hudson continued developing whistles, and by 1914 he had manufactured over 200 different models.

Not until the great rewrite of the Laws of the Game in 2016-2017 was the whistle first explicitly mentioned as mandatory element of the referee’s gear. Earlier, the only reference to the whistle in the Laws was the requirement that referees sound their whistle to commence a match, at every kick-off following a goal, at the start of the second half, at every penalty kick and – where necessary – at the two kick-offs in extra time.

Obviously, it was desirable to have a whistle handy for this purpose, but the whistle itself received no explicit reference anywhere in the Laws. Theoretically, it would have been possible until 2016 for a referee to smash a violin on the pitch, for we know now that this makes the same sound as a referee whistle. 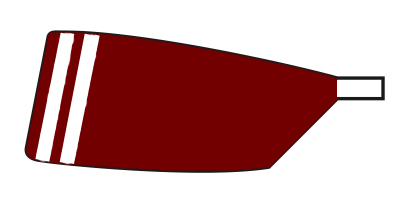 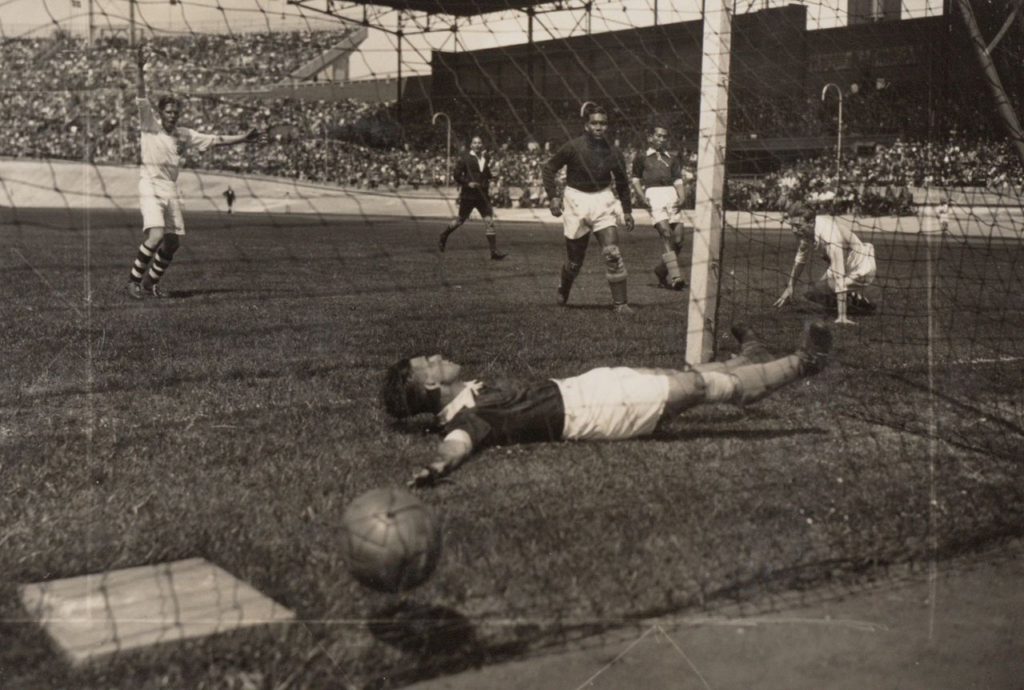 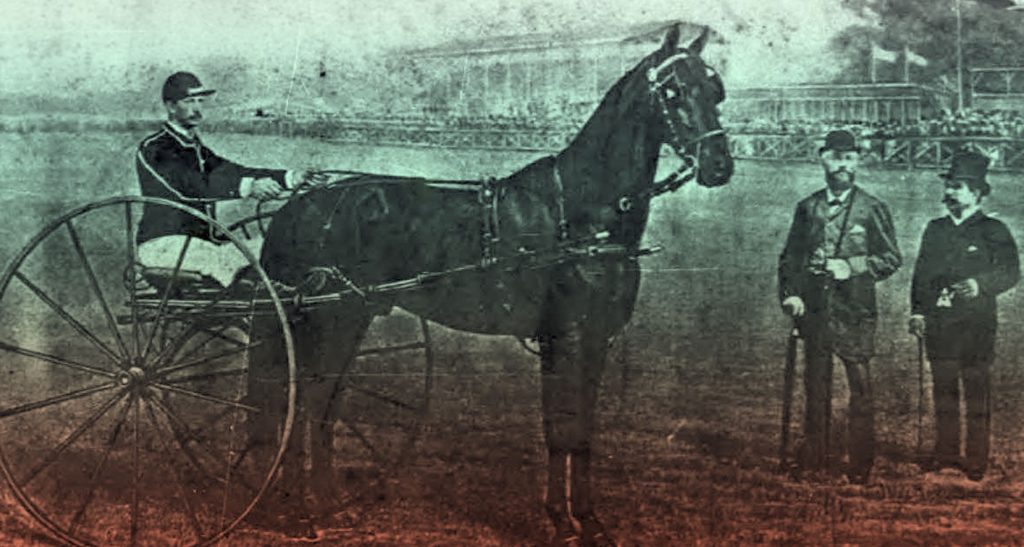 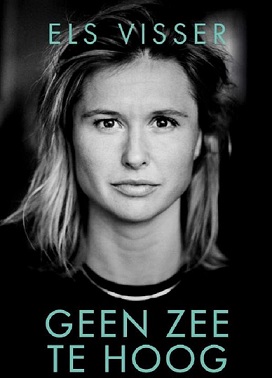 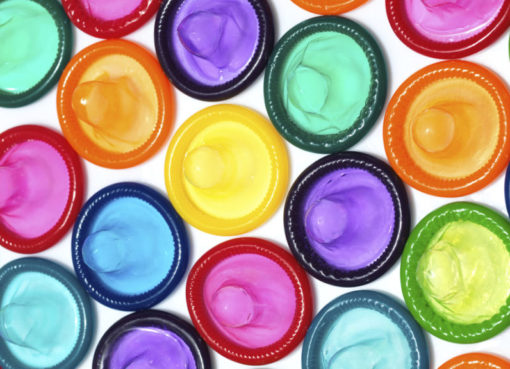 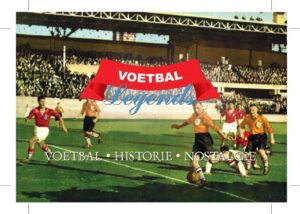