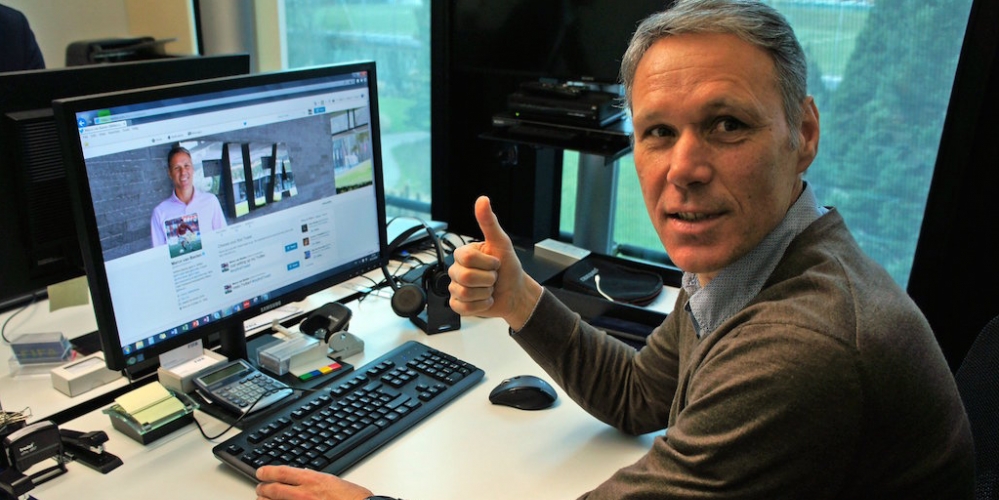 Some time ago, Marco van Basten issued his first tweet: ‘From today, keen to use Twitter to explain the work I’m doing here at FIFA.’ Which prompts me to ask whether or not Van Basten sees himself as the paper tiger of FIFA.

As early as 2002, Marco van Basten proposed a number of changes to the laws of football. “There is something profoundly amiss with our game of football. Never before has the beautiful game suffered so much under the laws, some of which are well beyond their sell-by date, if you ask me.” One of his proposals was to scrap the offside rule, another to deploy two referees. The ideas raised a bit of a debate, ruffled a few feathers, and then things went quiet again. That’s what happens when someone tries to shake up the football family.

Fast-forward fourteen years. Van Basten has just been appointed Chief Officer for Technical Development at FIFA. And he’s keen to use Twitter to explain his work there.

The International Football Association Board

Given this context, I should like to focus on the International Football Association Board (IFAB), an organisation that first met in 1886 and is still tasked with monitoring and amending the laws of the game. For many decades now, the IFAB has thwarted all calls for modernisation, including Van Basten’s 2002 proposals.

Obviously, he was not the first to come up with ideas about ditching the offside rule and increasing the number of referees. In fact, the national associations of Belgium, France and Italy proposed to scrap the offside rule as early as 1948. And in 1971 it was FIFA President Sir Stanley Rous himself who sent a letter to the French sports newspaper L’Équipe, suggesting the deployment of two referees in a match. But even the highest-ranking football official in the world was no match for the power wielded by the IFAB – not in 1971 and not in 2016.

All innovators of football sooner or later are faced with the insurmountable hurdle posed by a problem dating all the way back to 1904, the year FIFA was established by the national associations of France, Belgium, Denmark, the Netherlands, Spain, Sweden and Switzerland. There was one major footballing country that did not show an interest in joining FIFA: Great Britain. This was a significant problem for this was the country that had invented football in the 19th century and that was playing the best football of its time. Without Great Britain the stripling FIFA had no credibility at all, so it came up with a cunning double-edged plan.

First, Wales, England, Scotland and Ireland were granted separate membership, each association having voting rights. These four are also known as the Home Nations, a reference to the early days of football, with Northern Ireland since having taken the place of Ireland. So rather than Great Britain, it’s the four Home Nations who are members of FIFA, which goes to explain why you will never find a team representing Great Britain at a major international football tournament. It also serves to explain why this British block has four votes at FIFA meetings rather than one single vote.

The Laws of the Game

The second part of the cunning plan involved the role of the IFAB, which was set up in 1886 to draft a uniform set of rules for the matches the Home Nations played among themselves. Upon integration of the two organisations, it was ordained that the IFAB would remain in charge of the Laws of the Game and that in the newly restructured body, the Home Nations would each have 12.5% of the voting power and FIFA the remaining fifty percent.

Passing a motion to change the Laws of the Game requires a three-quarters majority. This means that FIFA is incapable of implementing a change to the LOTG without the support of at least two of the four Home Nations. This structure has lasted to this day!

This arrangement ensures that the largest and most powerful sports association has no control over the laws of its own game. That includes individual FIFA officials, among them the Chief Officer for Technical Development. This is demonstrated by a simple thought experiment.

Let us imagine that this year Marco van Basten, in his official capacity of Chief Officer for Technical Development, advances the proposal to field two referees. Voting on the proposal, the 211 national associations making up FIFA return a remarkable result: 208 votes in favour and just three against.

Unfortunately, the latter three are all Home Nations, thereby preventing, through the IFAB, the proposal from being carried. After all, their voting power in the IFAB amounts to 37.5%, so the required 75% majority is not attained.

Thus it follows that about 1.5% of all FIFA members are capable of sidelining the overwhelming 98.5% majority when it comes to adopting and changing the Laws of the Game.

And so I arrive at my questions to Marco van Basten, Chief Officer for Technical Development of FIFA: Are you the paper tiger or, more aptly put, a sheep in wolf’s clothing, as long as the power of the IFAB is unbroken?

If so, what do you plan to do about it? 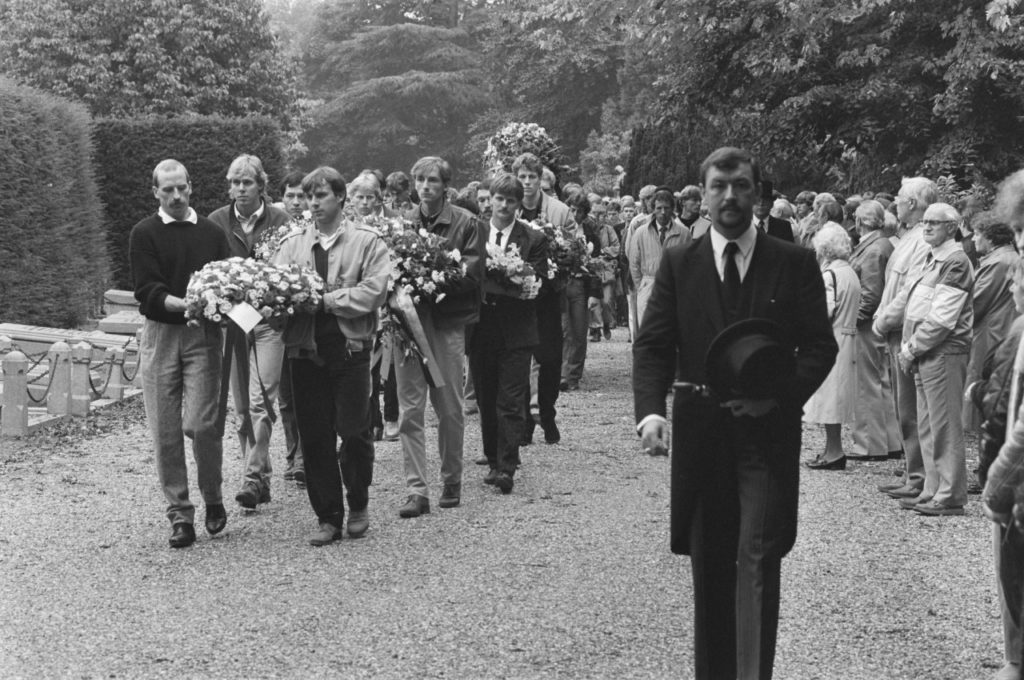 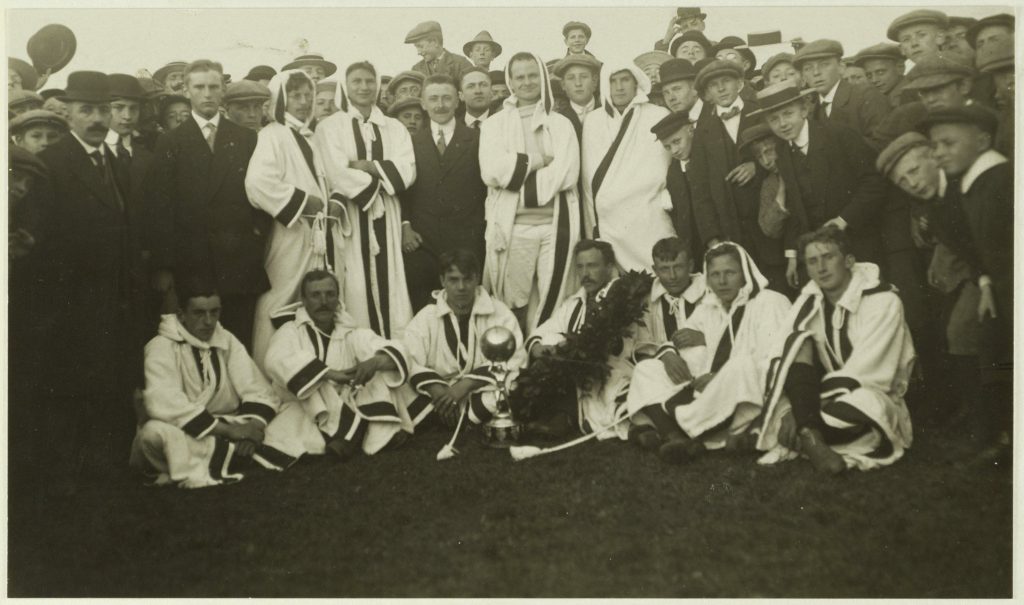