The beginning of the Story of Sepp was on 13 May 1976 when FIFA and Coca-Cola were signing a sponsorship agreement. On that day Blatter wrote the first letters of the FIFA alphabet.

Friends with money and votes – what more could anyone wish for?

Party time at FIFA: Sepp Blatter is celebrating 40 years of service. Starting out in 1975 as technical director, he was appointed chairman in 1998 following a long journey through the ranks of the organisation. In those four decades, this football bureaucrat re-wrote the FIFA alphabet.

On 14 May 1976 the Dutch daily newspaper Telegraaf reported that FIFA and Coca-Cola had signed a sponsor agreement worth five million dollars. Nico van der Zwet Slotenmaker wrote: ‘The biggest portion will be used by FIFA to organise a biannual world championship for the youth and to lay a foundation for the sport of football in no less than a hundred developing countries in Africa, Asia, Oceania and Central and North America.’

The accompanying photo shows five sharply dressed men representing FIFA and Coca-Cola pretending to kick a football. Blatter was there too, with a huge grin on his face, with the caption indicating that he was to be responsible for the development programme.

The agreement was met with scepticism by the international press. ‘The biannual world youth tournament is seen as a heavy burden for youth players,’ according to Telegraaf. ‘The football diary is full enough already.’ Almost forty years later, we can truthfully say that this was a total miscalculation, because this year New Zealand will be hosting the 20th edition of the tournament.

This wasn’t the only weak element in the analysis of the sports journalists of the time, because Van der Zwet Slotenmaker went on to write: ‘The plans to lay the foundation for the football sport in no less than a hundred developing countries, and to bring football to maturity in the United States, are largely utopian in character.’

In 2015, we are forced to come to a different conclusion, because thanks to that sports agreement, the current FIFA chairman was given the ideal start. With Coca-Cola’s money, Blatter set about forming a network with the continents of Africa, Asia and America. And successfully so, according to the official FIFA site: ‘The signing of a sponsorship agreement with the drinks manufacturer Coca-Cola on 13 May 1976 laid the financial basis for what was then considered to be the greatest sponsorship involvement in the history of sport.’

The sums of money increased quickly indeed. Coca-Cola, which had been advertising at the World Cup since 1950, paid 500 million dollars in just the period between 2007 and 2022 – according to Richard Giulianotti and Roland Robertson in their book Globalization and Football. No wonder then that the company proudly states on its website that it is able to promote football in more than a hundred countries at every level.

Blatter has loyal friends in Africa too. Which is why the Confederation of African Football has awarded him a place in their Hall of Fame – one of just two people honoured in this way! Via this confederation, he can rely on more than fifty African votes for the next elections for the chairman – some 25% of the total number of votes. If Asia and America also provide him with backing, Blatter there’s no question who will be in charge (again).

Friends with money and votes – what more could anyone wish for? Which is why the FIFA alphabet consists of just three letters: the A for Africa, Asia and America; the B for Blatter and the C for Coca-Cola. Anyone who doesn’t speak that language will just have to set up another football federation. 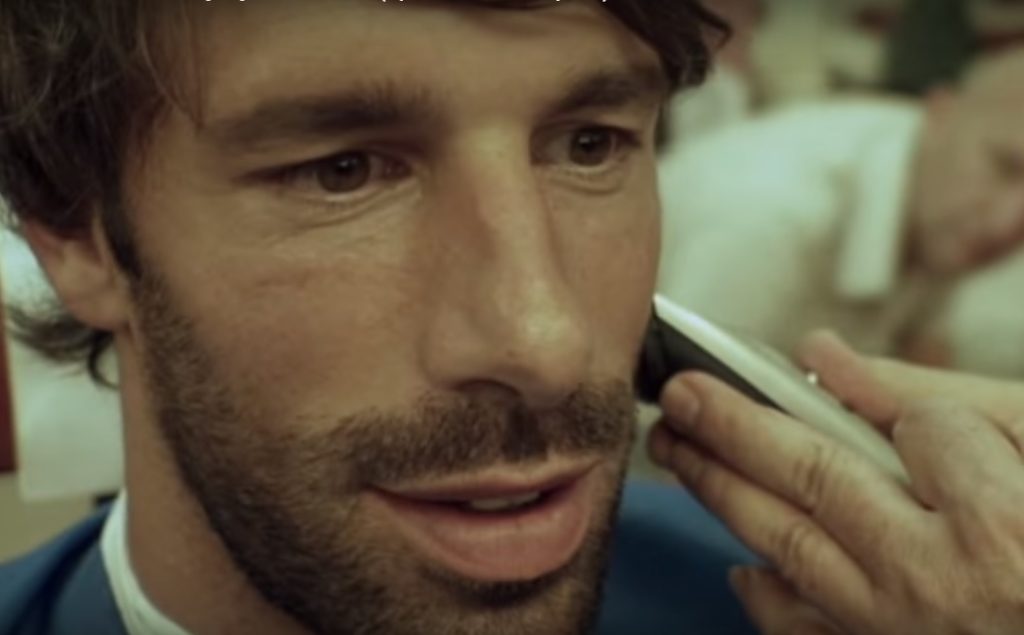 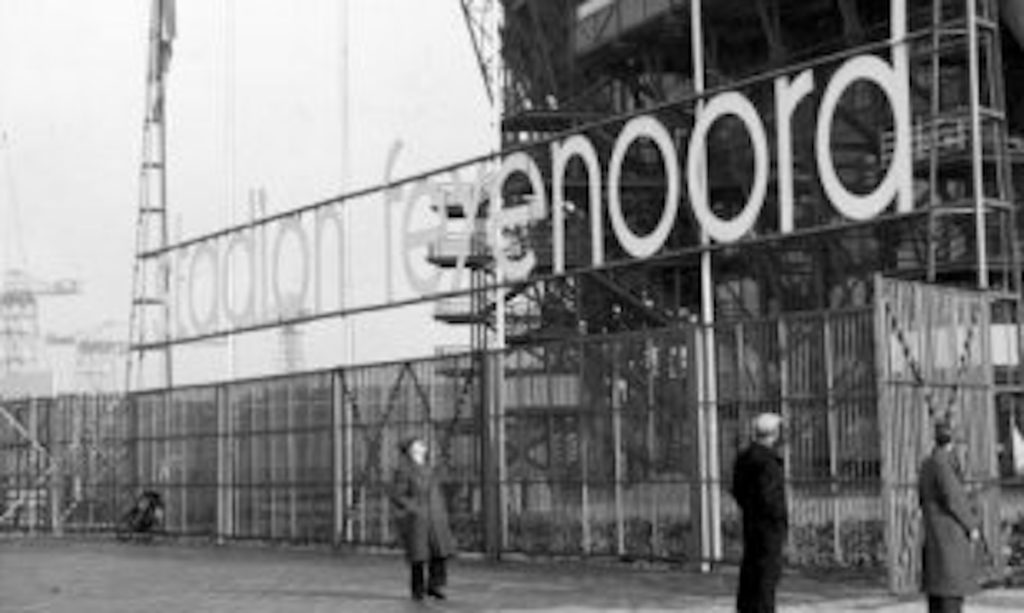 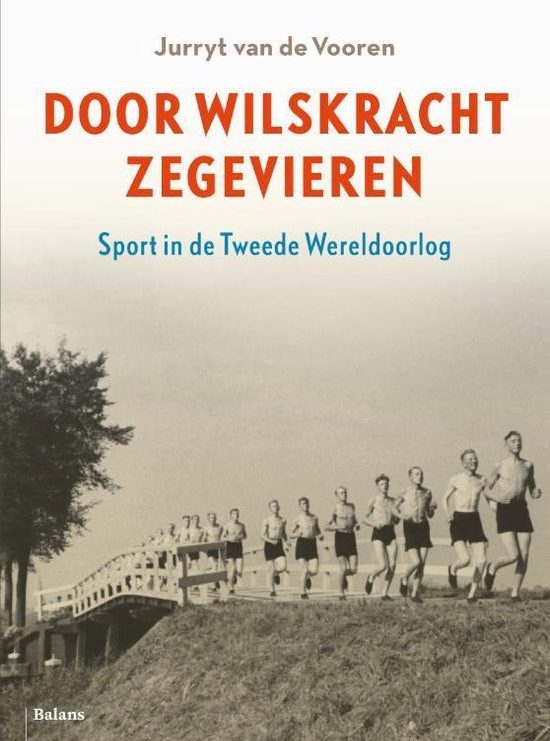 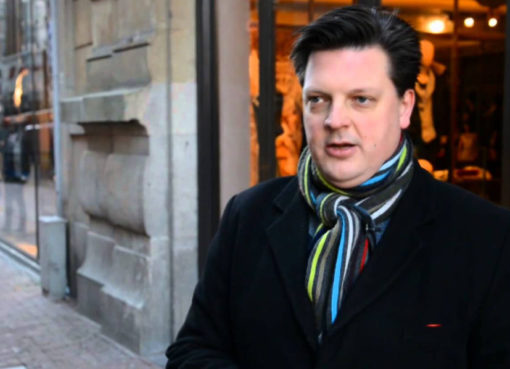